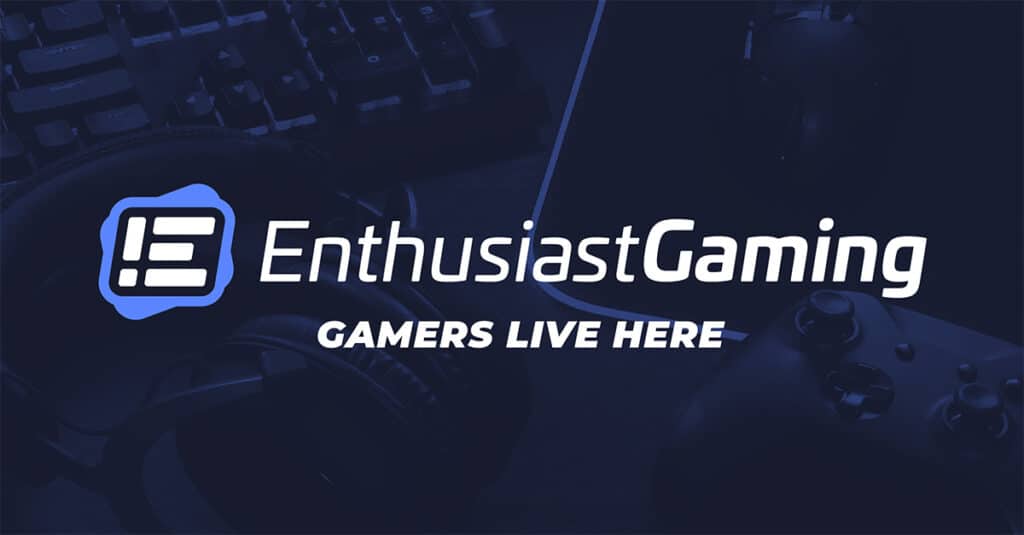 Convenience Retailer will be jersey partner and will focus on fan-first activations TORONTO, ONTARIO, June 25, 2020– Enthusiast Gaming Holdings Inc. (“Enthusiast Gaming” or the “Company”) (TSX: EGLX)(OTCQB: ENGMF)(FSE: 2AV) is pleased to announce that the Vancouver Titans renewed an agreement with Circle K that builds on their relationship from the Titans inaugural season. “We […]

Led to 442% increase in viewership of Enthusiast’s ‘Gameumentary’ series Q1 2019 over Q1 2018 ‘Shirley Curry: The Gaming Grandma’ is 18th documentary filmed and produced by Enthusiast and already has over 2.5 million minutes of watch time Enthusiast working on three more documentaries this year with plans for more in 2020 TORONTO, Ontario, April […]

/NOT FOR DISTRIBUTION TO UNITED STATES NEWSWIRE SERVICES OR FOR RELEASE, PUBLICATION, DISTRIBUTION OR DISSEMINATION DIRECTLY, OR INDIRECTLY, IN WHOLE OR IN PART, IN OR INTO THE UNITED STATES./ TORONTO, ONTARIO, November 9, 2018– Enthusiast Gaming Holdings Inc. (“Enthusiast” or the “Company”) (TSXV: EGLX), a digital media company building the largest community of authentic gamers, is pleased […]