Our mission is to build the world’s largest network of communities for gamers through multi-channel media, original content and events
Menu
Menu 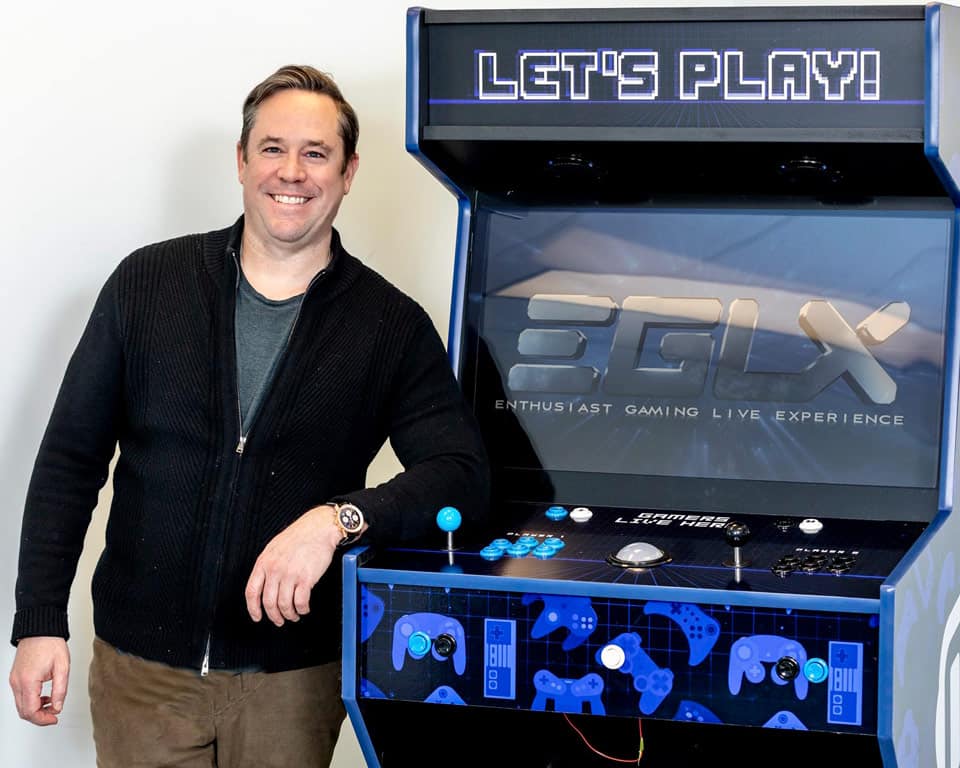 Adrian Montgomery has been a senior officer and director of several public and private companies in the fields of media, sports and entertainment, finance and industrial services. Most recently, he served as President and CEO of Aquilini Sports and Entertainment, one of Canada’s premier sports and entertainment organizations. He is the former President of Tuckamore Capital Management, a conglomerate with over $700 million of annual revenue, and the former CEO of QM Environmental, one of Canada’s largest contracting companies.

As a recognized industry leader, Adrian has written for publications including Newsweek, USA Today, The Toronto Star, and the MIT Sloan Management Review. He frequently appears on BNN Bloomberg in Canada, on Bloomberg in the U.S., and has been quoted by the Wall Street Journal, Washington Post, and CNBC.

An active member of his community, Adrian has served as a senior advisor to political leaders across Canada. Adrian holds a MBA and a LLB from McGill University. 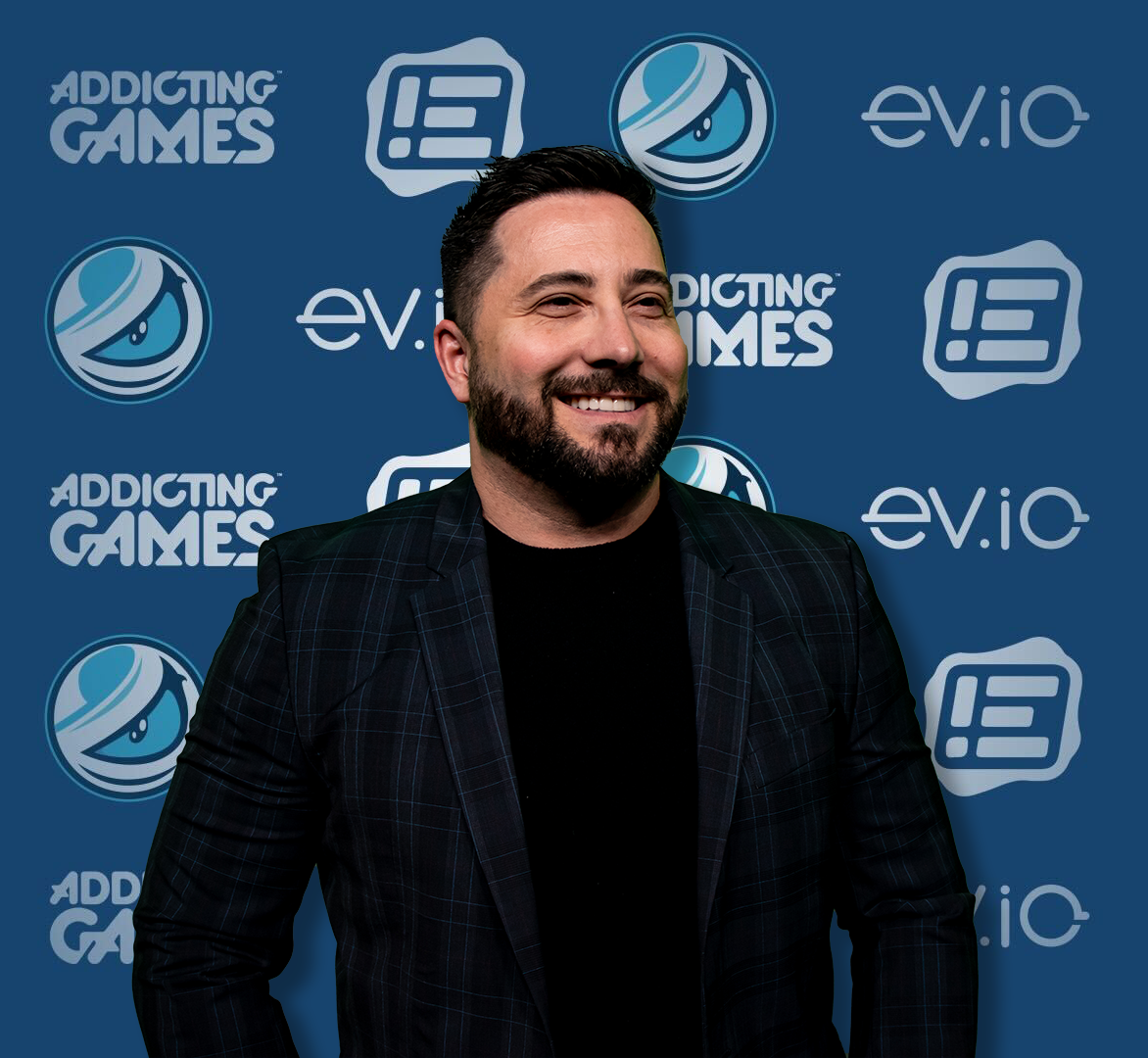 Bill is the President of Enthusiast Gaming where he oversees the company’s operations, growth strategies and product development. As a lifelong gamer and entrepreneur, Bill has been in the gaming industry for over 20 years with a passion and love for blending gaming, education technology and now exploring web3 powered gaming.

Bill is a Limited Partner at Inovia Capital and a frequent speaker at conferences relating to entrepreneurship, education technology, growth hacking and product development. Bill holds a Bachelor of Technology Degree from N.A.I.T and an MBA from Queens University. 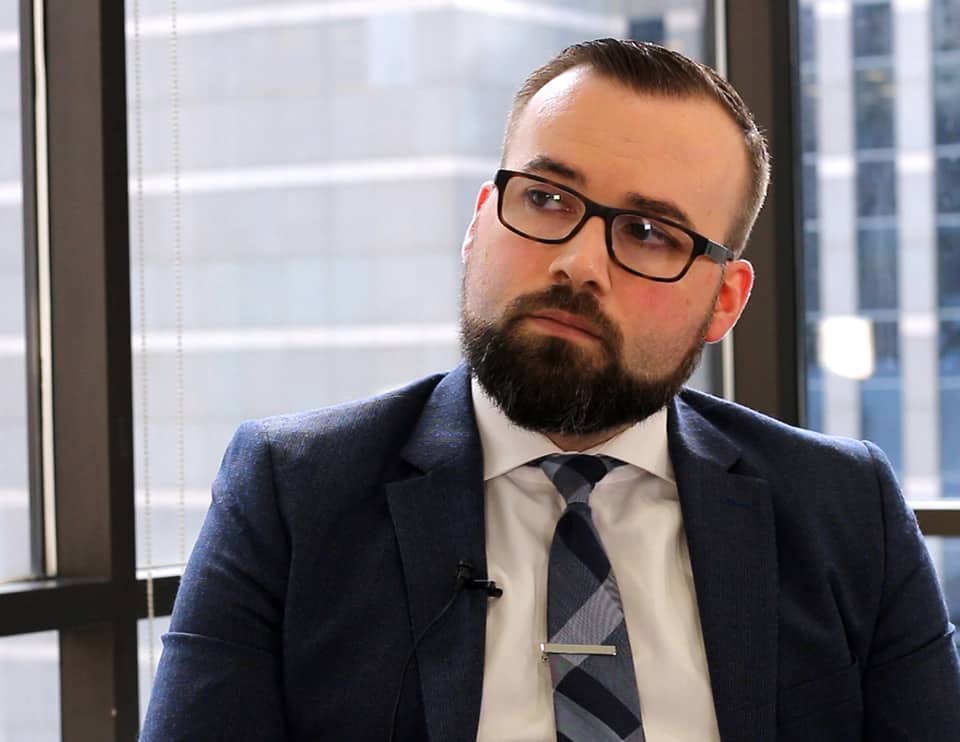 Alex is an experienced public company CFO and financial professional. He was the CFO of Aquilini GameCo Inc., and led the 2019 mergers and acquisitions between Aquilini GameCo, Enthusiast Gaming Properties, Luminosity Gaming, and J55 Capital, becoming the CFO of the resulting issuer (Enthusiast Gaming). Prior to this he was the CFO of TSXV listed Peeks Social Ltd. (previously Keek Inc.) from 2014-2018, having also served on the board of directors in 2015.

He is experienced in overseeing “go-public” transactions, managing growth stage companies, and Canadian expansions into the United States. Alex is a Chartered Professional Accountant and Chartered Accountant (CPA, CA) and a graduate of the University of Toronto. He also serves on the board of directors of the NATO Association of Canada, acting as Treasurer on the executive committee. 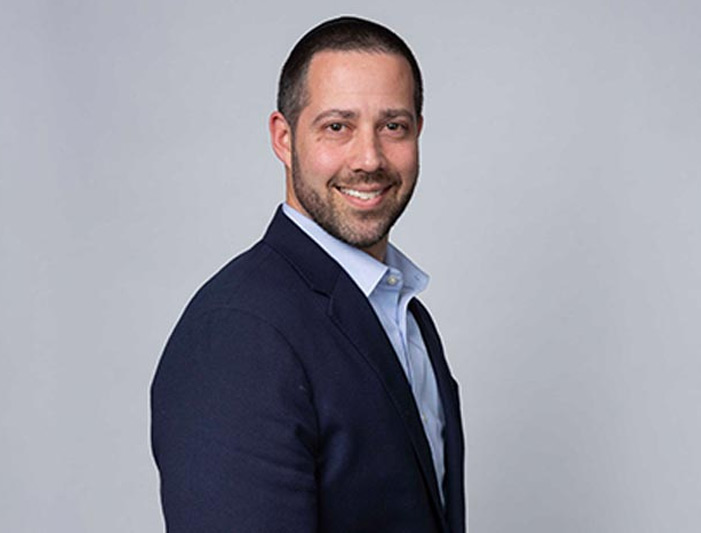 Eric is a seasoned media and technology executive with a background in finance, corporate development, operations and capital markets. He was the founding CFO of Enthusiast Gaming and later served as its COO, leading the Company through three rounds of seed and growth capital before leading its go-public transaction in 2018 and its merger with Aquilini GameCo/Luminosity Gaming in 2019.

He has overseen the growth of the Company from pre-revenue to over $100 million in annual revenue. Currently, as Chief Corporate Officer, Eric leads various corporate functions including, Strategy/M&A, People & Culture, Communications, and Investor & Public Relations. 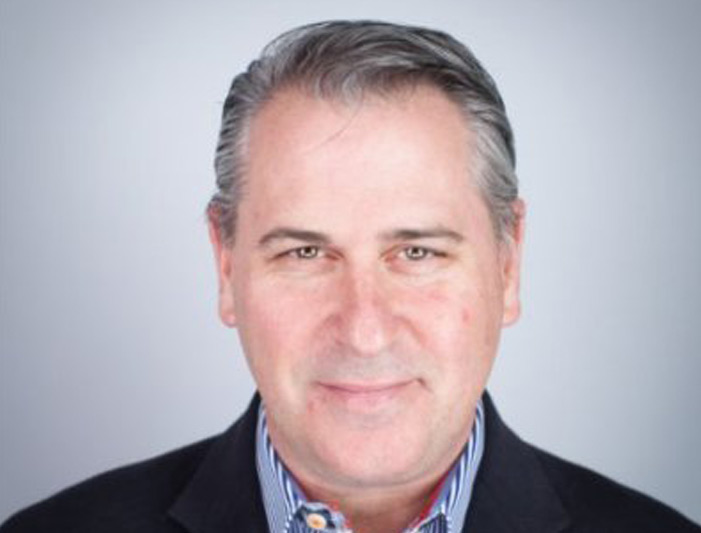 Bill is the Chief Revenue Officer of Enthusiast Gaming. In this role, Bill is responsible for all revenue generating business units, including direct sales, brand partnerships, esports sponsorships, programmatic network revenue, and subscriptions.

With over 20 years of experience in media, technology, and gaming, Bill is a media veteran and keen strategist with proven success driving breakthrough growth in competitive digital markets, as well as a strong leader, manager, and communicator with the ability to leverage a broad network of contacts in the media and gaming industries. Prior to joining Enthusiast Gaming, Bill has served in various senior roles responsible for sales and marketing, including senior roles at Brainly, Mercor Inc., NTENT, The Weather Company and Time, Inc. 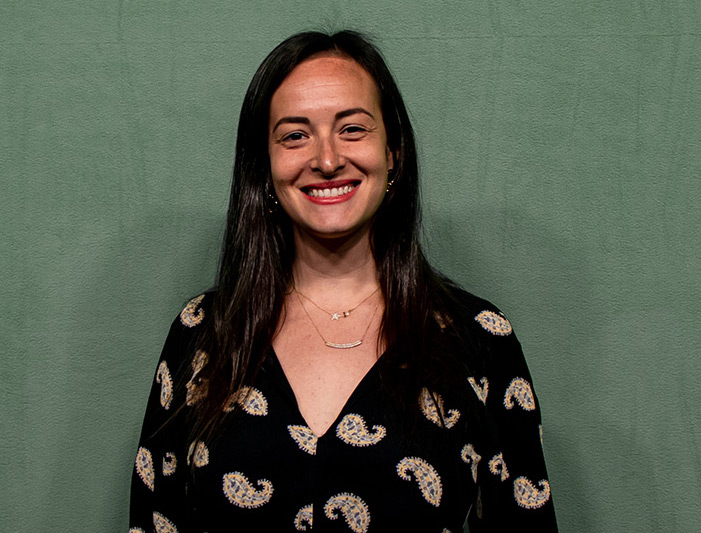 Amanda is an experienced and thoughtful leader in media and advertising.  She specialized in the gaming industry having worked at Electronic Arts on the Global Brand Partnerships team before joining Enthusiast Gaming.  Her comprehensive media background ranges from agency experience across SEM & digital media planning/buying/strategy to publisher side sales and marketing across pop culture brands (TheChive, BarStoolSports, UPROXX) and accounts with a finger on the pulse of what’s both now and tomorrow.

Amanda brings a strategic approach to processes, new product ideation, and people that is both creative and solution-oriented, which has been instrumental in building Enthusiast Gaming’s sales organization since she joined in the fall of 2019. Amanda received her BS from Cornell University. 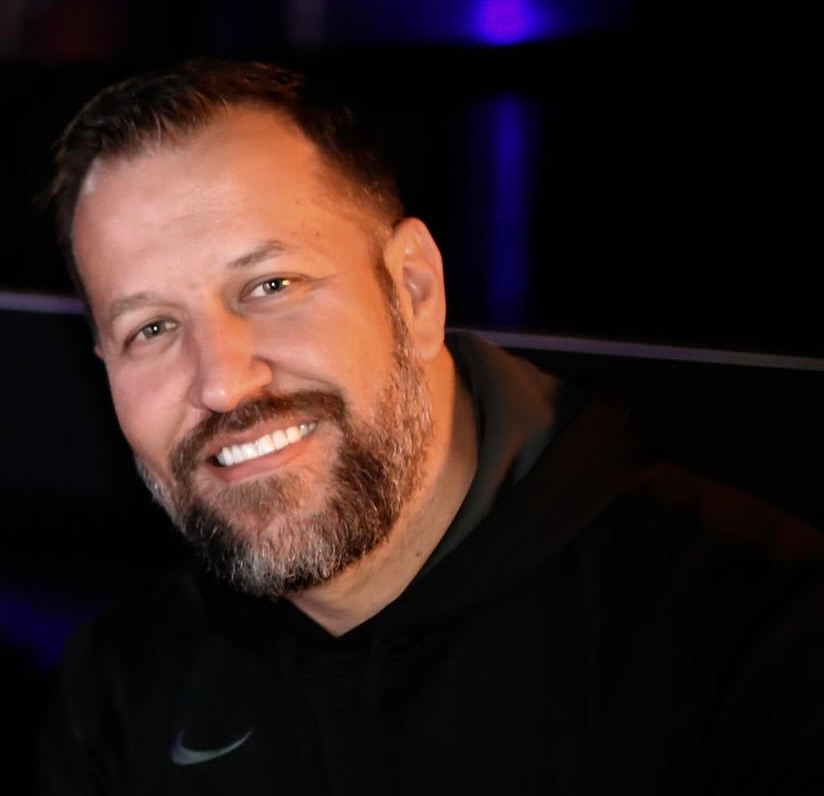 Scotty is an experienced gaming and esports executive with over 14 years in the gaming industry and serves in a dual role as Senior Vice President of Talent at Enthusiast Gaming as well as President of Storied Talent Agency.

Previously, Scotty was CEO of Avyd Inc, a gaming tech/media company. Scotty was the first marketing hire and Director of Marketing and Esports for Scuf Gaming, where he ran community and marketing that helped SCUF create the performance controller category. 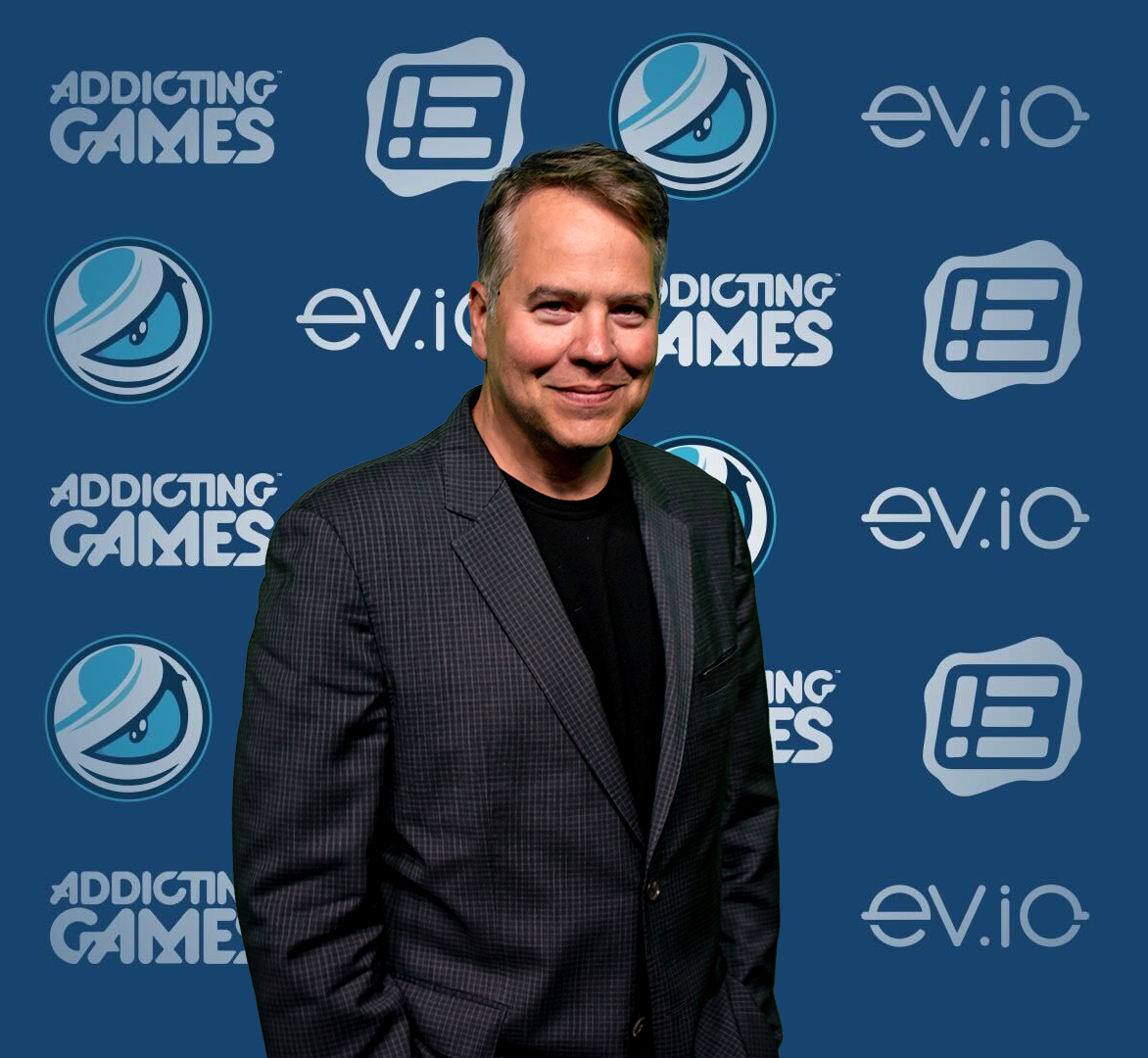 A native of Chicago and a life-long gamer, Matt spent the first part of his career in Hollywood working in Film & TV Production as a Producer and Production Coordinator on such shows as Sabrina The Teenage Witch and Diagnosis Murder before making his move into digital media.

Matt began his digital media career at iFilm.com where he built and led the Ad Operations and Account Management teams.  iFilm was the Web’s first video-sharing website (before YouTube) on which users could upload, share, and view videos.

He spent the next decade at Yahoo! leading a national organization of Account Managers and Managers supporting over $250MM in annual revenue for the Autos, Entertainment/Gaming and CPG/Pharma categories.  Matt has built and led Customer Success teams at Yahoo!, Glassdoor, Helix, Zeldavision and now at Enthusiast Gaming. 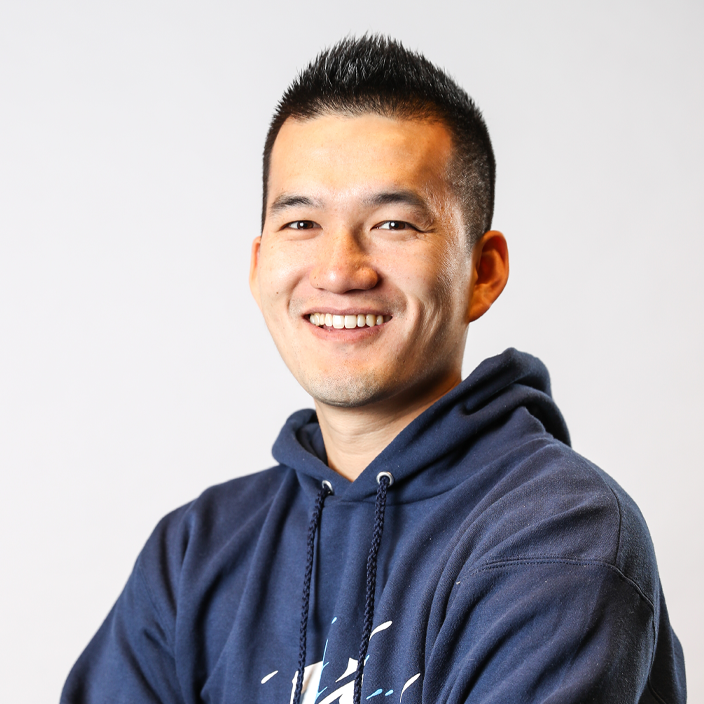 Shinggo Lu is the Co-Founder of U.GG, a community & data insights platform for League of Legends, and is currently the General Manager of U.GG at Enthusiast Gaming. Previously, as co-founder and CEO for multiple gaming-focused projects, Shinggo has developed extensive experience in entrepreneurship and building innovative products in the gaming scene.

Shinggo is an alumnus of Cornell University with a BS in Mathematics and Economics. His favorite video games include League of Legends, Starcraft, and God of War. 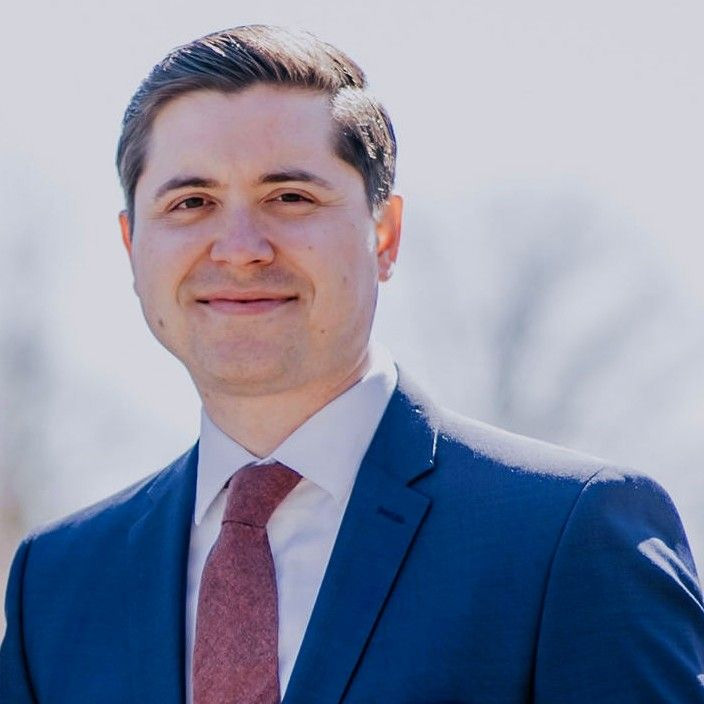 JB joined Enthusiast Gaming as Senior Vice President, Legal & General Counsel in August 2022. In his role, JB oversees the Company’s ongoing legal strategy and provides legal counsel across all matters related to the Company’s commercial business, corporate development initiatives, ethics and compliance, and corporate governance. Prior to joining Enthusiast, JB worked at Stikeman Elliott LLP from 2012-2022 with a practice focusing on corporate and commercial law, including national and cross-border mergers and acquisitions, capital markets, securities, joint ventures, and corporate finance.

JB is a member of the Law Society of Ontario and earned his JD from Osgoode Hall Law School and an HBA from the Richard Ivey School of Business.