Our mission is to build the world’s largest network of communities for gamers through multi-channel media, original content and events
Menu
Menu

Francesco is a Canadian businessman, investor, and philanthropist. He has been a managing partner of Vancouver-based Aquilini Investment Group LP, the parent company of several diverse subsidiaries since 1980. Aquilini Investment Group LP is best known for its ownership of the Vancouver Canucks and Rogers Arena. He obtained his BBA from the Simon Fraser University in 1984 and his MBA from University of California, Los Angeles in 1994.

Menashe began his career in video games when he was 13, writing for IGN, a large gaming media site, where he eventually becoming a community leader. After studying and subsequently lecturing in the Institute of Advanced Talmudic Lawin Jerusalem for eight years, Menashe returned to his passion for the video game industry and launched his first gaming blog, “Nintendo Enthusiast”, in 2011. In 2014, he returned to Toronto and incorporated Enthusiast. He has personally owned and operated gaming websites to a readership of over 2 million gamers, and has led Enthusiast and grown a writing and community staff team of over 84 people.

Adrian has been a senior officer and director of several public and private companies in the fields of media, sports and entertainment, finance and industrial services. Most recently, he served as President and CEO of Aquilini Sports and Entertainment, one of Canada’s premier sports and entertainment organizations. He is the former president of Tuckamore Capital Management, a conglomerate with over $700 million of annual revenue, and was also the former CEO of QM Environmental, one of Canada’s largest contracting companies. Mr. Montgomery has been active in the political process throughout his career and has served as a political advisor to Leaders at all levels of government. Mr. Montgomery is also a member of the New York State Bar Association.

Alan is a seasoned corporate finance professional and is co-founder of a number of TSX and TSX.V listed companies. Alan has extensive experience assembling companies and executing seed financing. Alan is a non-practicing attorney and has played an integral role in the acquisition of various assets, financings and go-public transactions for many companies. He also worked for a top 5 South African Bank. He is a director of several private and public companies.

Michael is a highly experienced C-level sale and marketing executive with over 20 years’ experience. For almost a decade, Michael held senior sales and marketing positions at NIKE in Asia, Europe and the U.S., including serving as Director of Advertising for NIKE in Europe and Director of Retail for NIKE in the U.S. After leaving NIKE, Mr. Beckerman went on to become the VP Marketing for Canadian Airlines from 1996 to 1999; VP Marketing and International for MVP.com from 1999 to 2001; Chief Marketing Officer for BMO Financial Group from 2001 to 2006; President and then Chief Executive Officer for Ariad Communications from 2006 to 2015 and then CEO of both Ariad and US based Bluespire Marketing until 2016. Since 2016 Mr. Beckerman has run a marketing consulting practice with clients in technology, travel, sports and automotive.

Ben is the EVP, Finance at The Toronto Blue Jays, which is wholly owned by Rogers Communications. Ben has been with Rogers since 2015 where he held the roles of VP & GM of Mobilicity (which Rogers acquired in 2015), and SVP, Finance for the X1 Syndication Program. Previous to Rogers, Ben was the CFO of Pelmorex Media/The Weather Network. Prior to joining Pelmorex Ben was the VP, Corporate Development at Rogers from July 2005 to April 2013 where he was responsible for all M&A activity and completed over 30 transactions.

John is the Co-Founder and Managing Partner of Relay Ventures, a venture capital firm with investments from start-up phase to late venture and growth capital across North America. Founded in 2008, Relay Ventures is headquartered in Toronto and has a significant presence in San Francisco. Throughout his career, John has helped entrepreneurs shape their vision and capital plans for long-term, sustainable growth. His tenure in finance spans both venture capital and private equity, where he has assisted entrepreneurs through all stages of the start-up lifecycle, from seed financing to IPO and M&A advisory. John holds the Chartered Financial Analyst (CFA) designation and received his Bachelor of Business Administration degree from the Schulich School of Business in Toronto. He currently serves on the Board of Directors of theScore, Playmaker Capital, ecobee, TouchBistro, Alate Partners, and the Centre for Aging and Brain Health Innovation, in addition to other professional and philanthropic endeavours.

Richard Sherman is a ten-year NFL veteran, playing seven seasons for the Seattle Seahawks and three seasons with the San Francisco 49ers. He is one of the most impactful players in NFL history, known for leading some of the best defensive teams in the league throughout his career, most recently as captain of the San Francisco 49ers’ defensive unit. He graduated from Stanford University and was drafted by the Seattle Seahawks in 2011, winning a Super Bowl in 2013. He is a five-time All-Pro cornerback, a member of the NFL 2010s All-Decade Team and has earned two nominations for the Walter Payton NFL Man of the Year Award, one of the most prestigious awards granted by the NFL, during his time with both the Seattle Seahawks and later with the San Francisco 49ers for his work in the community through his foundation Blanket Coverage, the Richard Sherman Family Foundation. He has demonstrated immense leadership skills throughout his career and currently serves as a National Football League Players Association Executive Committee member, a role which he was nominated for by his peers.

Nicole is a Partner at RedBird Capital Partners and currently serves as a member of the board of Playmaker, a digital sports media company.  Prior to joining RedBird, Nicole served for over a decade as a senior leader at Ontario Teachers’ Pension Plan, in portfolios including Managing Director, Teachers’ Private Capital, and Regional Managing Director, Asia Pacific, a role in which she established Teachers’ office in Hong Kong, leading all investment activities in the region, and Senior Managing Director, Public Equities.

Following her time at Ontario Teachers’, Nicole was Senior Managing Director, Private Markets at Investment Management Corporation of Ontario, where she was responsible for the $20 billion investment program across Private Equity, Infrastructure, and Real Estate.  Nicole is a graduate of the MBA and HBA programs at the Ivey School of Business at Western University, and holds a B.Sc in Kinesiology from Western University.

Love what you do

Calling all gamers, check out our opportunities and help bring gaming to more people. 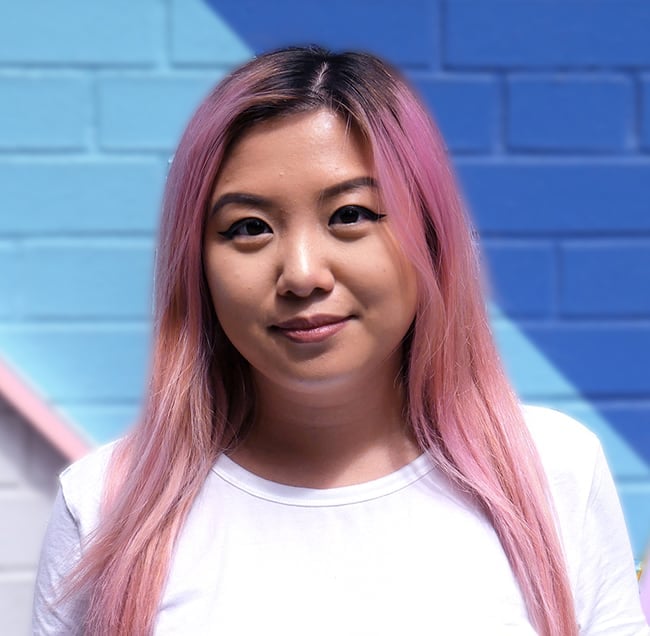 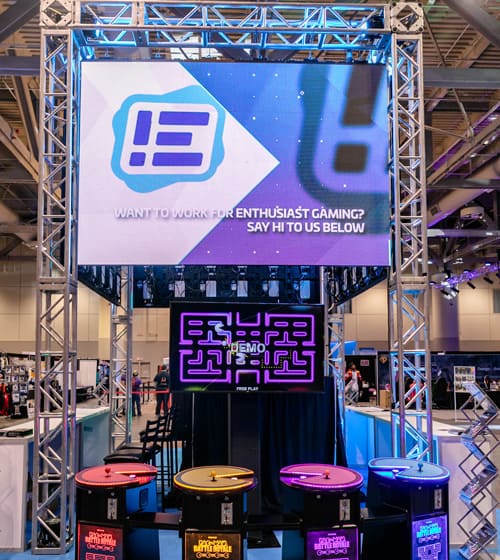