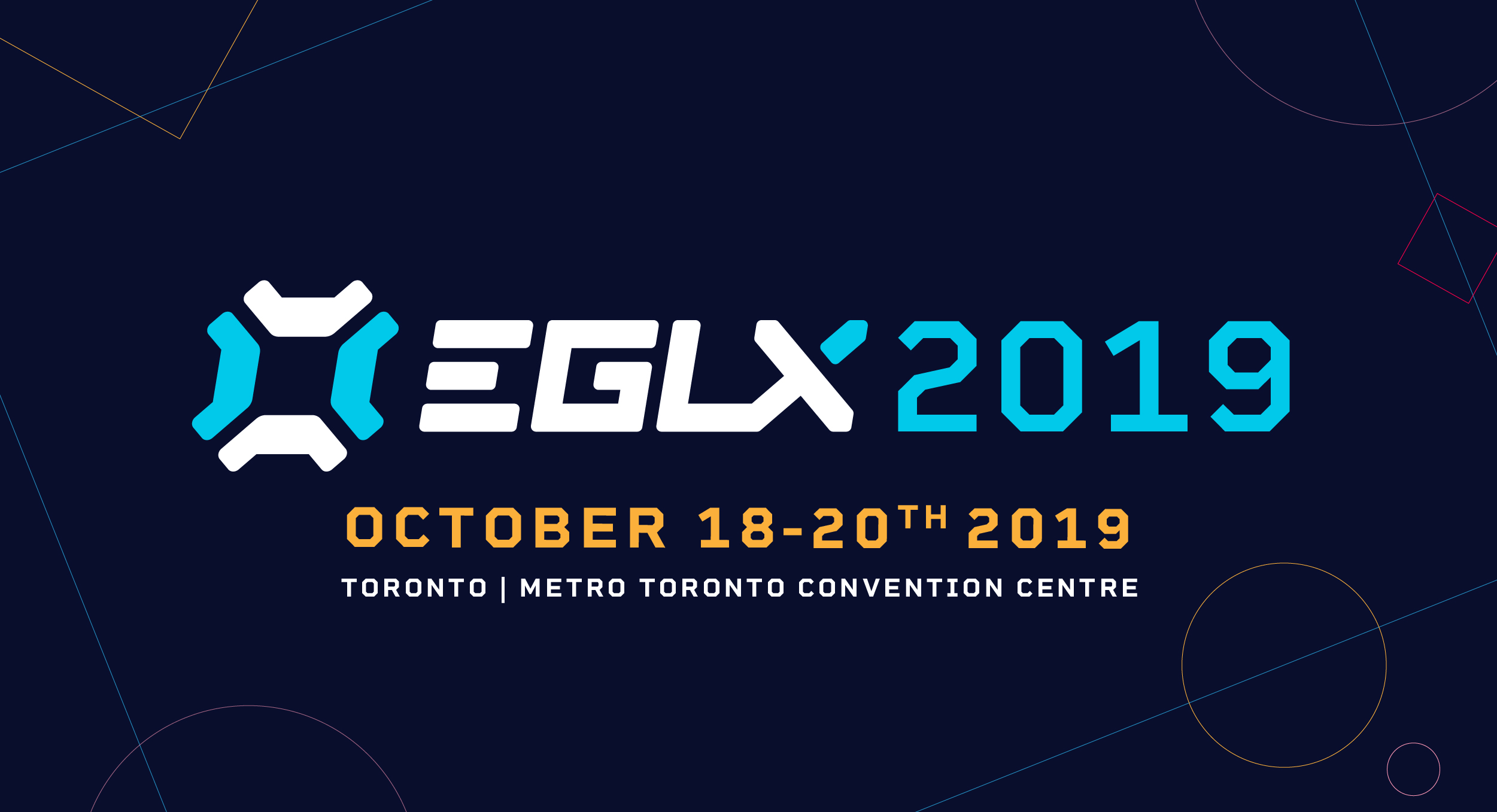 Following the success of EGLX 2018, which drew in 55,000 attendees in Toronto, the Company is planning to expand this year’s expo into the North Hall of the MTCC, nearly doubling the floor space to allow for the higher attendance numbers expected.

Esports has always been a central part of EGLX, and the Company is planning to roll out its own Esports tournament series, which will compete with the leading North American pro tournaments. EGLX has previously hosted large-scale Esports competitions in partnership with various organizations, including the World Electronic Sports Games (“WESG”), operated by WorldGaming Network in partnership with Alisports (a division of Alibaba) and Blizzard Entertainment Inc. The Company also partnered with Overactive Media to unveil the Toronto Defiant Esports Overwatch team roster at EGLX 2018, in October. The Company will provide further updates in the coming months.

Menashe Kestenbaum, CEO of Enthusiast commented, “We are really excited about EGLX 2019, and we have some exciting additions in the pipeline for the expo in October 2019. Last year, we had capacity issues and had to stop selling tickets on the Saturday. To avoid any issues this year, we have expanded into the North Hall of the MTCC and plan to have more sponsors and higher attendance numbers.” He added, “We have already seen tremendous growth since we started EGLX in 2015, and in only a few short years we have grown into the largest video game expo in Canada and now have plans to expand into the United States in 2020. Attendees at EGLX 2019 can expect continued growth with more sponsors, more space and a larger focus on Esports and tournaments.”

The company is looking at opportunities to expand EGLX to multiple cities across North America. With the bulk of Enthusiast’s online traffic originating in the US, it’s a logical next step in the expansion process and the Company has already received strong interest from multiple US cities and partners wanting EGLX.  Enthusiast is planning its multi city expansion into the US starting in 2020.

The Company has retained Generation Advisors Inc. (“Generation”) to provide market-making services. Under the terms of the agreement (the “Agreement“), Generation will receive cash compensation of $7,500 per month but will not receive any Common Shares or options of Company as compensation. Generation does not currently own any securities of Company; however, Generation and its clients may acquire a direct interest in the securities of Company. Company and Generation are unrelated and unaffiliated entities. Generation is a member of the Investment Industry Regulatory Organization of Canada, a participating organization of TSX and a member of TSX-V. The capital and securities required for any trade undertaken by Generation as principal will be provided by Generation. The Agreement is for an initial term of 180 days, with automatic renewals for a further 180 days unless terminated.

Founded in 2014, Enthusiast is the fastest-growing online community of video gamers. Through the Company’s unique acquisition strategy, it has a platform of over 80 owned and affiliated websites and currently reaches over 75 million monthly visitors with its unique and curated content. Enthusiast also owns and operates Canada’s largest gaming expo, Enthusiast Gaming Live Expo, EGLX, (www.eglx.ca) with over 55,000 people attended in October 2018. For more information on the Company, visit www.enthusiastgaming.com.