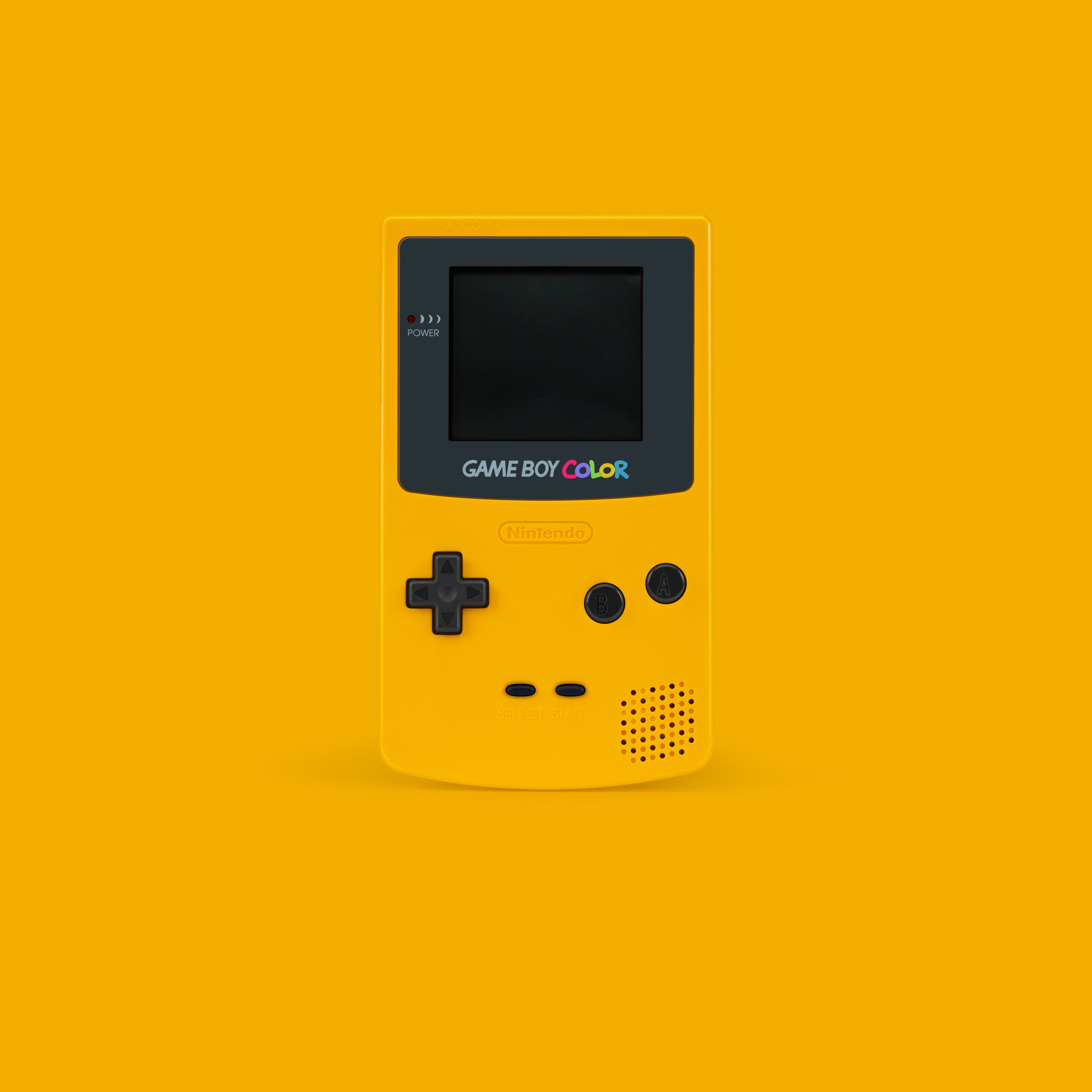 How did gaming get so big?

How did this happen? It’s as if we were all just happily playing Spacewar in the 60s, we turn our heads for one second, and now it’s this massive beautiful monster. How massive, you ask? Grand Theft Auto did $800 million in worldwide sales in its first 24 hours, (what does that kind of cash even look like stacked?).

The rise and rise of gaming

OK, fun fact: the first video game console was not Pong from the 70s, although that’s the first thing that comes to mind for many. The first game was the Brown Box, released only a few months before Atari. Fast forward years later, and we’ve got arcade games, multiplayer games and VR.

Why is gaming so popular?

Let’s cut straight to the chase: $108 billion was generated by the gaming industry in 2017. That’s almost 3x global box office revenue in 2017.

Gaming popularity stems from a couple of things; Firstly, the games themselves and how we interact with them, and secondly, the sense of community that’s fostered amongst fellow gamers.

Let’s talk about the actual act of gaming. As social creatures, gaming fulfills our desire for collaboration and interaction. Humans require mental stimulation, and games are designed to do just that. Gaming allows us to flex our problem solving muscle, to be challenged creatively, and rewards us for it at the end!  The psychology of the reward in games has also been a large contributing factor as to why its caught on like wildfire. Who doesn’t love a little rush of dopamine every once in a while?

So now, the community. Video gaming provides a culture that brings together like-minded individuals who share the same passion. Between cosplay, e-sports, internet slang and hundreds of subcultures, there is no shortage of depth within the community. The ability to collaborate and soundboard over shared interests is what keeps the gaming industry thriving.

Think about it logically. Even our grandparents know what Nintendo is. So not only is the industry big, but it grew fast, and it doesn’t look like there’s an end in site.

As the industry continues to grow, where do you see it going 10 years from now? Comment with your thoughts down below.